Resolve may fade with time, but the blog goes on ... 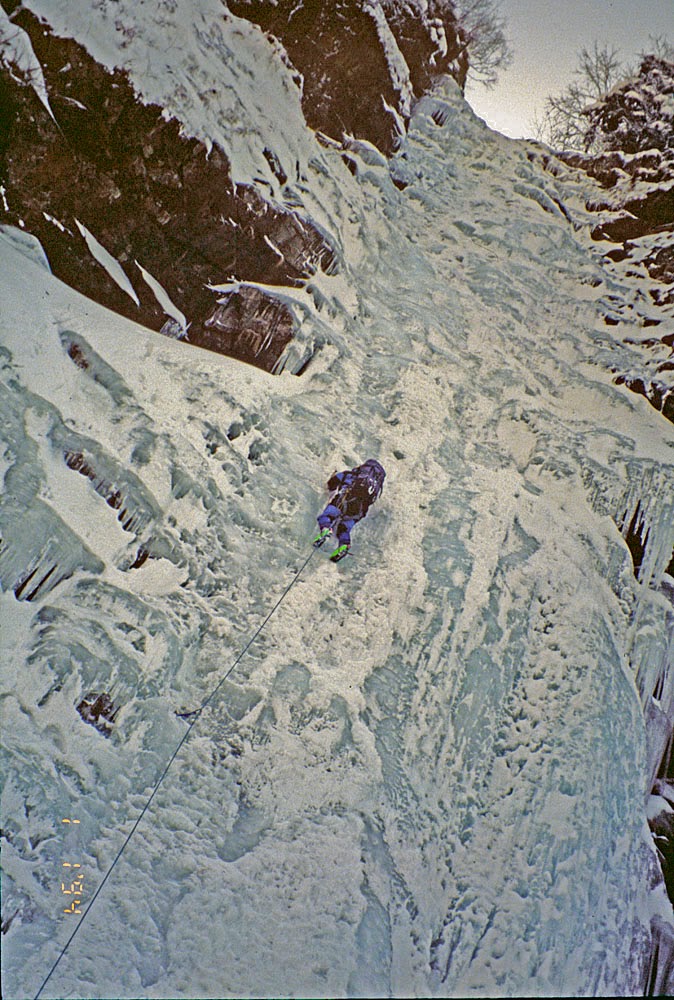 At about half-height, my glasses began to steam up, adding to the pressure. Nobody tells you about this hazard in the ice-climbing manuals, I whinged to myself, and started to drive the axes too deeply into the glutinous blue wall, as if compensating for the fading visibility. Now every move sapped twice as much energy. Below, my belayer endured the shower of ice divots in silence, but I got the unspoken message: “Stop faffing, and get a move on.”

Just before the rope ran out, a darker blur loomed through the condensation. I lurched towards it, torn between haste and caution on the lumpy ice bulges. After wrapping a couple of grateful slings around a mountain birch, I wiped the mist off my glasses and looked upwards – the next pitch would take us up a spiral staircase of crystal into the heart of mountain. But this vision had to remain unrealised – my lead of Komatsuzawa F1 had burned up so much time that there could be no question of going further. After Yamada-san had come up, we rapelled to safety. Well, sort of. There was still the frozen river to descend.

In those days, we resolved to start the year as we meant to go on. So we'd pointed our weatherbeaten Subaru into the frozen Japan Southern Alps – the more rugged Northern ranges would be too much for our modest talents – hiked half the night up a snowy track to a bivvy hut, and then lit out before the year's first dawn for our chosen waterfall. Thanks to the recent eruption of Mt Pinatubo in the Philippines, and its climate-cooling effects, ice was everywhere in the Japanese mountains. And somebody had to climb it.

Fast forward a decade or two, and I have to confess my appetite has waned for pressing my nose up against a congealed cascade. The objective hazards of New Year excursions remain, though. We saw in the Year of the Sheep at a Swiss mountain hut. Our ski-tour on January 1st started tentatively – the avalanche forecast stood at Level 3 or “considerable”. And the forecast was not kidding. Less than twenty minutes after leaving the hut, we triggered a first “whoomf” sound, a sure sign of weak, avalanche-prone layers in the snowpack. 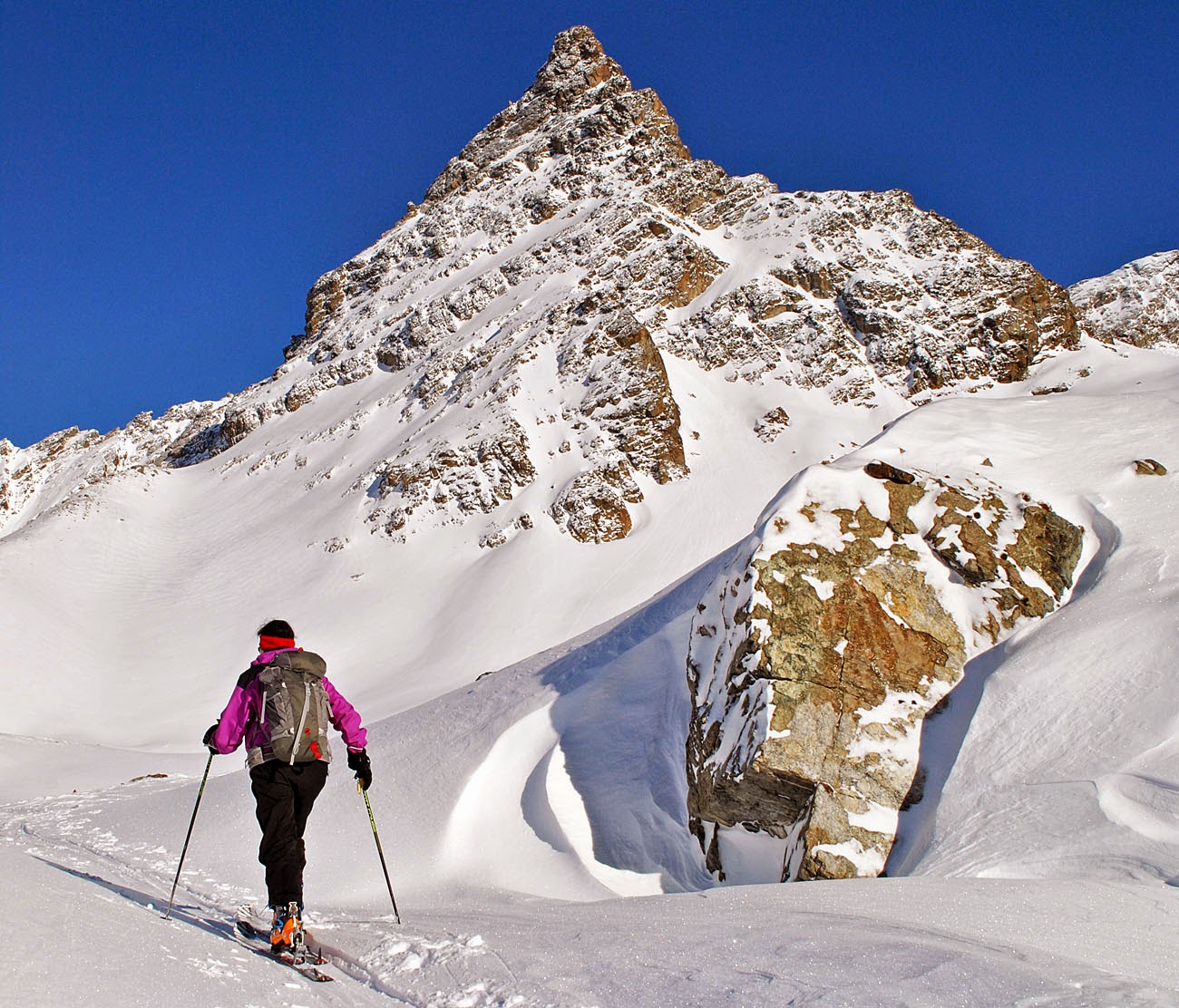 As in Komatsuzawa, we would have to forgo our summit. Pausing below an old moraine to strip the skins off our skis, we looked wistfully up at the Jammspitz and recalled the sage advice of Don Whillans: “The mountain will always be there tomorrow; make sure you are too.” A few hours later, we boarded the little red train back to the big city. From that you may surmise – and I won’t deny it – that my appetite for winter driving has waned too.

Back in town, an e-mail was waiting of the kind that warms the heart of any translator. “Can I get a copy of your book through a European distributor or should I just order it from the University of Hawaii press (in January/February)?” Well, Denis, Amazon appears to be telling prospective buyers of One Hundred Mountains of Japan that they’ll ship in mid-January, and I have no better information than that. As for distributors outside the United States, the book won’t reach them for another month or so. So Amazon or the University of Hawaii Press are probably your best bets for now. 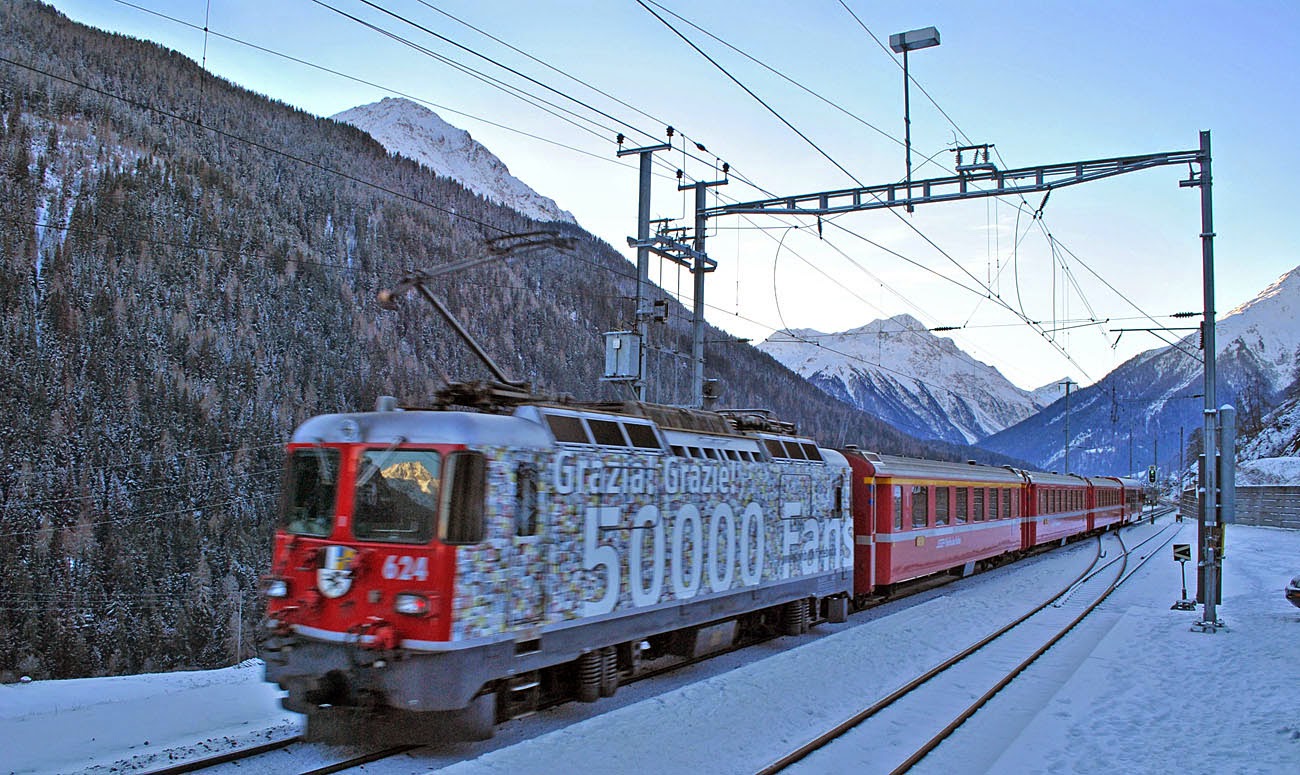 Now the Hyakumeizan translation is out – or almost so – the question arises of what next. After all, Project Hyakumeizan is out of a job, so to speak. But one thing leads to another. The Sensei has just helped me to put the finishing touches to a translation of an essay about Japan’s mountain scenery by Kojima Usui (1873–1948), the banker, writer and founder of the Japanese Alpine Club. I look forward to sharing the disquisition on this blog soon.

Further ahead, there is a full translation to finalise of Nonaka Chiyoko’s diary of a Meiji-era mid-winter sojourn on Mt Fuji. Her adventure was recently the subject of an NHK mini-series. The translation might be published as an e-book. Unless anybody out there would like to consider bringing it out in conventional ink-on-dead trees format? If so, please get in touch. Now that would be another really welcome e-mail…

Meanwhile, Project Hyakumeizan wishes all readers a great start to the year. Be safe, don’t push your luck in avalanche conditions, and may your ski-goggles or spectacles never steam over.