People who plan to confront an NHK video camera should be warned - the journalistic staff of Japan's national broadcasting company are fearsomely well prepared. During our video interview about Nihon Hyakumeizan, which took place atop Arashima-dake last October, the director Miura-san asked me about the way I'd translated this sentence:-

"A mountain watches over the home village of most Japanese people ..." 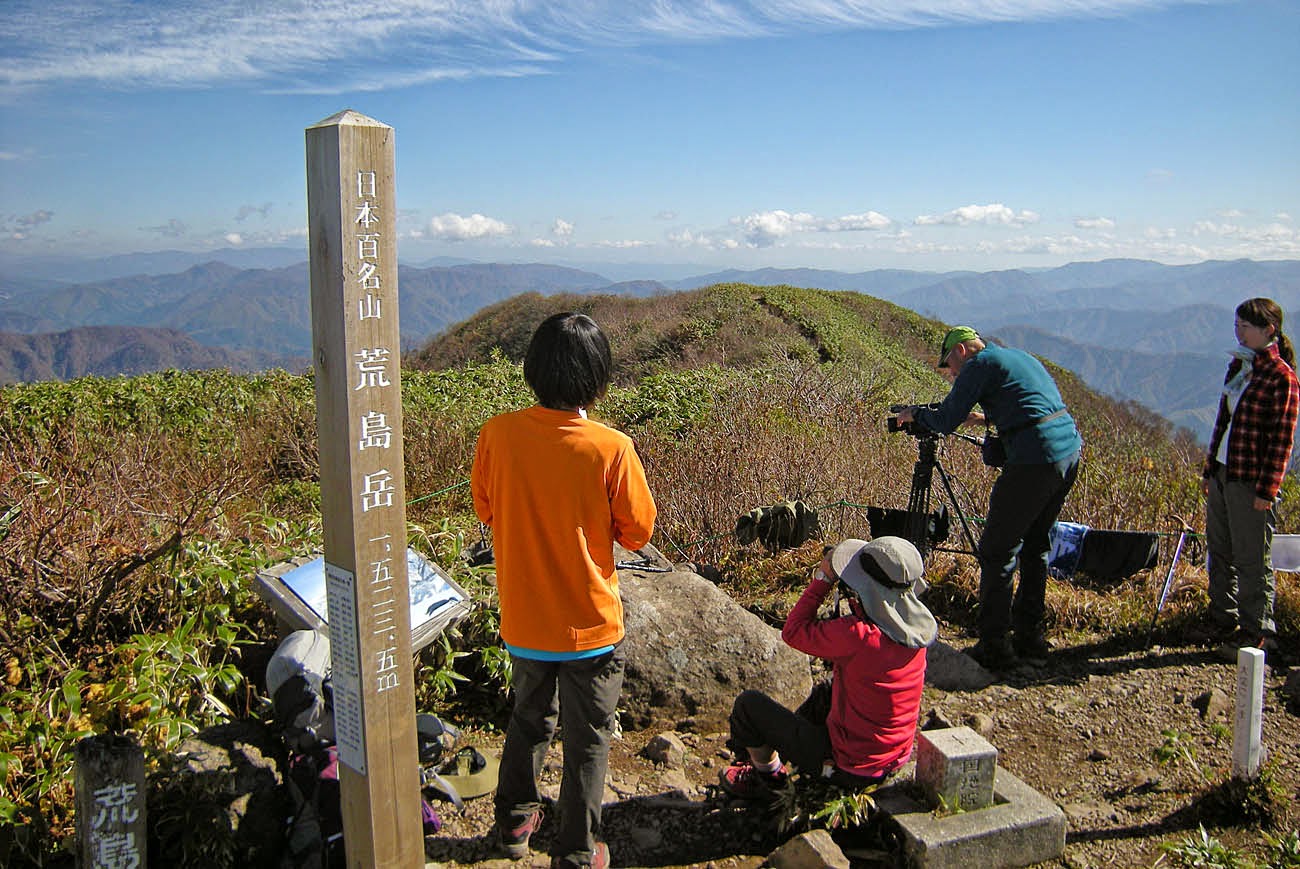 Now this isn't just any old sentence. It happens to be the first words of the first paragraph of the chapter about Hakusan, the Hyakumeizan author's home mountain. And, so aptly does that paragraph seem to sum up the book's spirit and theme, that I'd chosen to use it as the epigraph for the English version of Nihon Hyakumeizan:

A mountain watches over the home village of most Japanese people. Tall or short, near or far, some mountain watches over our native village like a tutelary deity. We spend our childhood in the shadow of our mountain and we carry it with us in memory when we grow up and leave the village. And however much our lives may change, the mountain will always be there, just as it always has been, to welcome us back to our home village.

Miura-san sounded aggrieved. "The Japanese doesn't run like that at all," she pointed out "so why did you translate it in this way?" Miura-san had raised an interesting point. The Japanese sentence runs as follows:-

Most Japanese have a home-village mountain.

So why did I choose an alternative wording? Hard to say, really. This random and unpremeditated act of translation took place one evening more than a decade ago, after a full day's work at the office. I might have been thinking that, rhetorically speaking, it would be neat to carry the subject and syntax of the first sentence through the entire paragraph.

Or I might just have been overcome by the warmth of a drowsy summer dusk - or even by the fumes from the glass of the Bündner pinot noir that I may from time to time have poured myself to wash away the dust of dictionary work.

Debates like this erupt about almost any translation. This is why the classics are ceaselessly reinterpreted, usually once a generation. The poet, playwright and critic John Dryden (1631-1700), who reinterpreted quite a few classics himself, said that translations could range between the poles of "metaphrase" and "imitation". 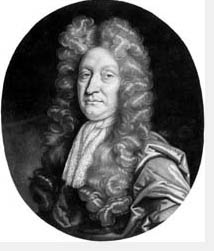 Metaphrase is "turning an author word for word, and line by line, from one language into another" - in other words, a fairly literal approach, as practised by the likes of Google Translate. Imitation, on the other hand, is "where the translator - if he has not lost that name - assumes the liberty not only to vary from the words and sense, but to forsake them both as he sees occasion".

In his own translations of Ovid, Virgil, Juvenal and others, Dryden sought a middle way. Steering somewhere between metaphrase and imitation, he aimed for a "paraphrase", which he defines as a "translation with latitude, where the author is kept in view by the translator so as never to be lost, but his words are not so strictly followed as his sense, and that, too, is admitted to be amplified but not altered."

In practice, Dryden was not above slipping into a bit of imitation if the mood took him. And, when the going got tough, he could resort to metaphrase. Yet his overriding purpose was always the same. According to Nobuyuki Yuasa, an expert on Japanese-to-English literary translation, this was no less than to "make the ancient author speak as he would have done if he had lived in the present age".

It's a pity that John Dryden couldn't have joined us in person atop Arashima-dake. Had he been there, Miura-san might have got a much more informed answer to her question.

Noboyuki Yuasa, Translating 'The sound of water': Different versions of a hokku by Bashō, in The translator's art: Essays in honour of Betty Radice, edited by William Radice and Barbara Reynolds
Posted by Project Hyakumeizan at 8:48 PM